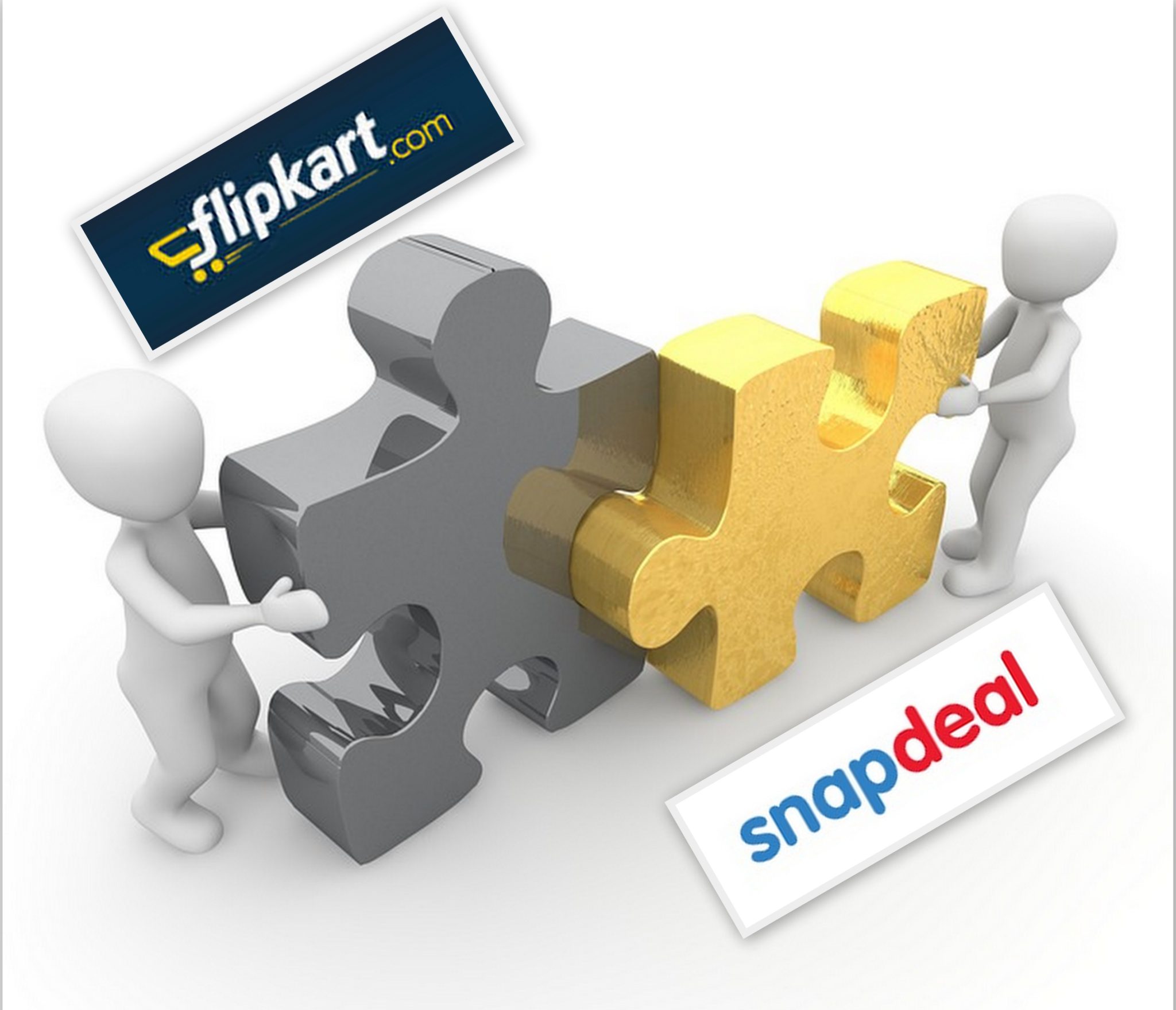 Merger of Flipkart and Snapdeal news has spread all over like fire in the grass. But who actually is getting benefited from this deal? Is it Snapdeal Or Flipkart? What about the Seller’s on Snapdeal??

According to people familiar with the matter Soft Bank has managed Nexus Venture Partners to support the likely merger. Kalaari capital had earlier agreed to the merger which might have reduced Snapdeal’s valuation from $6.5 billion to a steep slope of $1 billion. The merger is still delayed as several investors have not yet signed the deal, which include Azim Premji, the billionaire chairman Wipro Ltd, and Ratan Tata, former chairperson of Tata Group (Source livemint)

As of now we still have to wait and watch on what exactly the deal emerges into.Till then what’s going on in backend for the sellers of SnapDeal. What are the issues which they are facing from the yet unfinished deal?

What are snapdeal Sellers thinking now?

The sellers on Snapdeal are worried about their payments. Recently Bengaluru based apparel seller Cotton Rajhdhani,lodged a police complaint against the online marketplace. Mr. Rajat Gupta, owner of the firm said “We have many meetings including personal meetings with them to clear our dues, but there is no response. Now, I’ve some information that, the company has lost all of our accounts. They owe Rs 67 lakh to my company. And now Snapdeal is saying they would pay at max Rs 10 lakh instead of Rs 67 lakh”.

Many other vendors have also raised the concern on payment but have not taken any legal action so far.

According to the moneycontrol news. Online seller community (association) which has a backing of 2000 sellers wrote an letter to Commerce and Industry Minister Nirmala Sitharaman requesting to hold the merger of e-commerce firm Snapdeal with Flipkart, on account of pending financial dues.

All India Online Vendors Association (AIOVA) has requested government to hold the merger of these giants, as there are some payment disputes as well as there are up to 75 percent of active sellers still doing business on snapdeal platforms.

While merger talks are still on, Snapdeal received a funding of 113 crore. What affect does it have on the deal?

Snapdeal has received a funding of 113 crore from Nexus Ventures Partners and company’s founders. With a condition anonymity, people related to the matter said the fundings will not have any effect on the merger but this opens up doubts about the future of the merger.

If the merger does not happen, SnapDeal will find it difficult to raise further capital and in worst case scenario could go the AskmeBazaar route. People familiar to the company feel SnapDeal is too big to fail but if it does then that would be a huge blow to the Indian ecommerce industry.

On the other hand forming an alliance between, Flipkart, Snapdeal, ebay will provide the advantage of scale and technology and help them take on their biggest competitor (Amazon). But it is not very clear how the deal shapes up and how easily these companies could be integrated. Time will only tell.

In the meantime the sellers are finding themselves in a limbo.