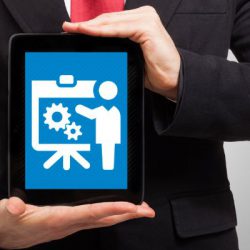 It was a normal day in the startup. Started early, did some last minute bug fixes for the release next day, had a few demo’s, called a few prospects, created mockups for the future release, did some admin work like paying bills. Was already late and was tired but had to do one last and[…]