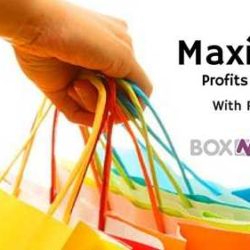 Amazon has an approximate $60 billion of value in Buy Box. Sellers who have their products listed on Amazon are always on the lookout to improve sales and with that profit margins. There are lot of tools available in the market, which help sellers to achieve above goals. In this blog, BoxNsights talks about[…]

It was a normal day in the startup. Started early, did some last minute bug fixes for the release next day, had a few demo’s, called a few prospects, created mockups for the future release, did some admin work like paying bills. Was already late and was tired but had to do one last and[…]